Current COVID-19 news as it relates to shows 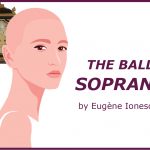 A hilarious and unique satire on modern life by Eugene Ionesco, known as the father of Theatre of the Absurd!  More info

Gutenberg! The Musical!, nominee for the 2007 Outer Critics Circle Award for Outstanding New Off-Broadway Musical, has now been rescheduled for July 22-24 at the Hatbox Theatre!  More info

Auditions for Murder on the Orient Express

PETER PAN JR. HAS BEEN RESCHEDULED AS CTP’s SUMMER THEATRE CAMP, AND WILL RUN FROM JULY 31 TO AUGUST 5, 2022!

Develop musical theatre skills as we rehearse and then present our show free of charge to family and friends!  More info

An Act of Hope 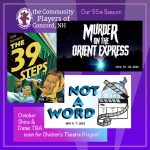 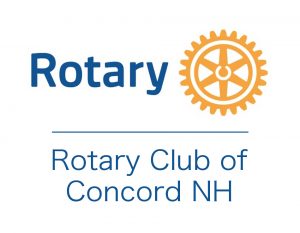